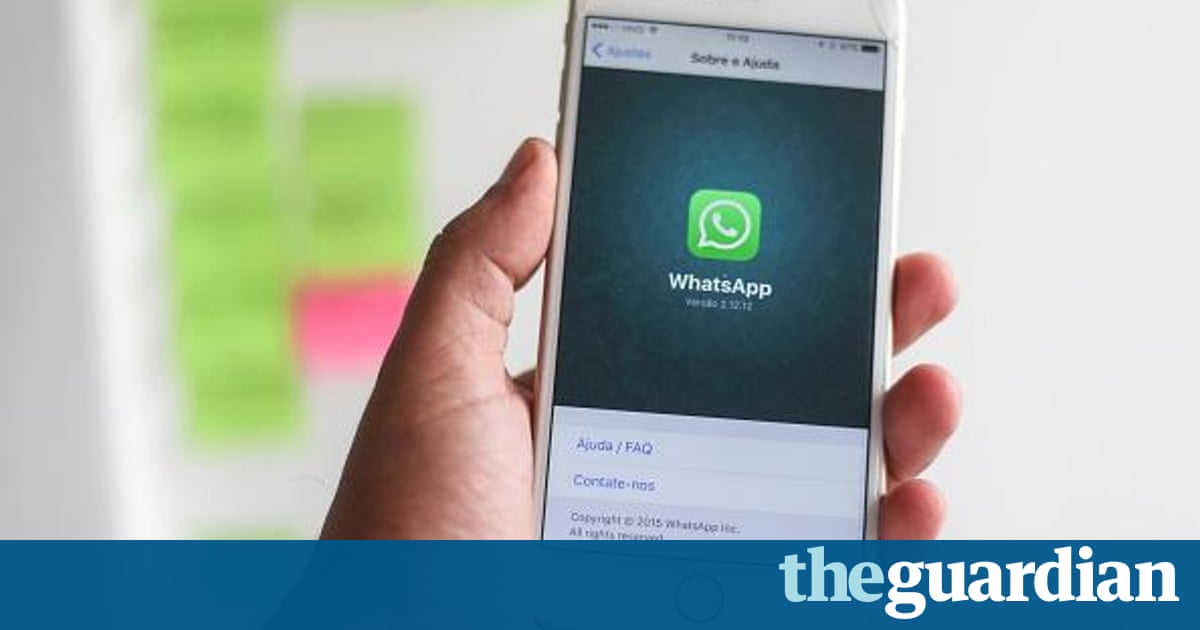 A court in Brazil on Thursday blocked 19.5m reals ($6.07m) of Facebooks money after its WhatsApp messaging service failed to turn over messages sought in a drugs case despite the fact that the company has no access to its users messages.

Brazils federal police said WhatsApp, which is owned by Facebook , has defied repeated orders to turn over messages sent and received by suspected members of an international cocaine smuggling ring that has been under investigation since January.

Without the data, police said, it will be difficult or impossible to prove links between those captured in recent raids and their confederates in Brazil, Bolivia, Paraguay and Spain, the news site G1 reported.

However, the problem for police is this: WhatsApp is end-to-end encrypted, meaning that the company has no access to the messages and pictures its users send each other, and so could not possibly comply with the order even if it wanted to.

After repeated failure over five months to turn over the information, a judge in Brazils southern Paran state froze the funds, which are equal to WhatsApps accumulated fines for non-compliance in the case, G1 said.

Because WhatsApp has no bank accounts in Brazil, the judge froze funds owned by its parent, Facebook, the article said.

The Brazilian court, though, did not use provisions of Brazils internet law that allows courts to shut down service in some cases of non-compliance with court orders.

This case is the latest salvo in a long-running spat between Brazil and WhatsApp.A similar case earlier this year prompted a judge to shut WhatsApp down for 72 hours, angering many of the services 100 million Brazilian users. The shutdown was lifted after 24 hours by another court.

At the time of the block, Facebook said that WhatsApp does not store client messages and that even if it did, it would not be able to read the messages because they are encrypted.

Brazil also arrested and detained a senior Facebook executive in March. In a statement at the time, the company said in a statement that the company had cooperated with investigators to the full extent of our ability.

We are disappointed that law enforcement took this extreme step. WhatsApp cannot provide information we do not have, the spokesman said.