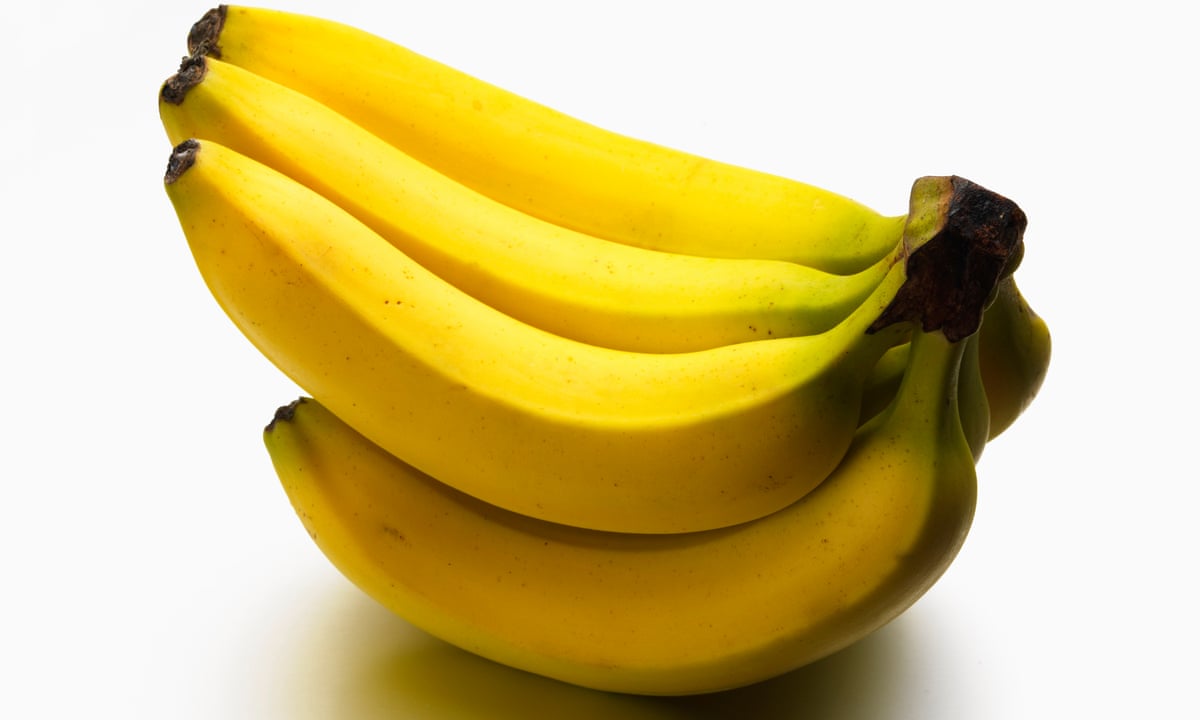 Indian police have successfully deployed an unusual technique to retrieve a gold chain that a thief had swallowed while being pursued by officers they force-fed him more than 40 bananas.

The man denied snatching the chain from a woman in a Mumbai street and swallowed it in a bid to conceal his crime last week, but hospital X-rays showed the jewellery.

Police in the western Indian city administered an enema which failed to yield the desired result.

Doctors said an operation would be the best way forward, but police officers decided it would be too expensive and opted instead for the bananas.

He was fed more than 40 bananas throughout the day, Shankar Dhanavade, a senior inspector with Mumbai police, said.

Eventually the chain was found. We made him wash and disinfect it, the policeman said.

The 25-year-old man appeared in court on Friday and is in police custody, said Dhanavade.

According to reports, it was not the first time Mumbai police had used the fruit in order to recover a stolen item.

In July last year a chain was retrieved after a thief was made to eat two dozen bananas and drink several litres of milk laced with laxatives, the Hindustan Times reported.

In April, a thief was fed five dozen bananas after swallowing a gold chain with a large pendant.

The thief successfully excreted the loot, but the disgusted victim refused to touch it and instead took it to a jeweller in a plastic bag, the newspaper said.